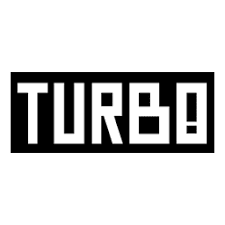 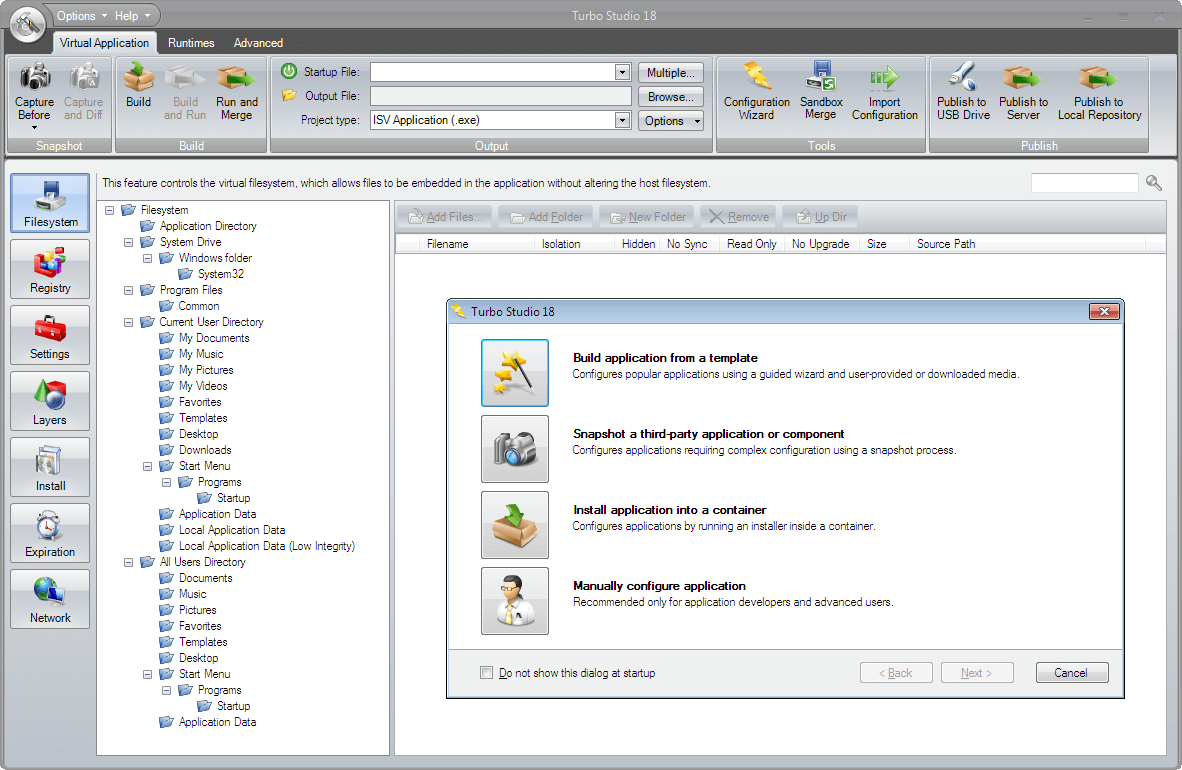 New app templates and a desktop import wizard make it easy to migrate apps. Or use settings capture to virtualize custom apps.

Turbo Studio 21.11.1606.5 Serial Number supports apps that no one else can. Virtualize 32-bit and 64-bit applications, complex interconnected application suites, databases such as SQL Server, services such as IIS, DCOM, and SxS.

Easily integrate runtime dependencies such as .NET, Java, and SQL directly into virtual applications. Launches reliably on any desktop, regardless of the installation of the underlying component.

Deploy in a stand-alone EXE, traditional MSI, over the intranet with Turbo Server, or through the cloud with Turbo.net integration.

Turbo Studio has access to a large repository of images on Turbo.net Hub, allowing you to choose from thousands of working app configurations and customize them to suit your needs.

Publish apps directly from Turbo Studio to any of the supported deployment mods including standalone EXE, MSI, Turbo Server, and Turbo.net